The book begins in Brighton with many of the characters staying at the magnificent Grand Hotel, situated on the seafront close to the pier. You can check out the ambience of this superb hotel, and even treat yourself with booking a short break there, by visiting its website. Highly recommended.
http://www.grandbrighton.co.uk. 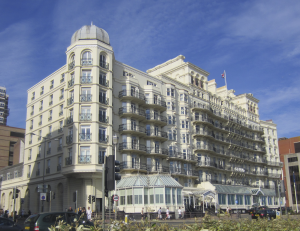 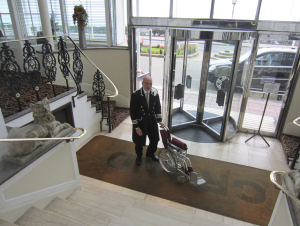 You can take a stroll along the pier. Check out all the entertainment available on offer by visiting its website.
http://www.brightonpier.co.uk 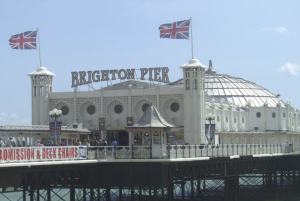 Brighton is one of the UK’s premier holiday destinations with masses to offer. If its shopping you’re after then the Lanes are a must, and of course the biggest attraction is the fantasy palace built for the Prince Regent … what author Ian Angell says is his “favourite building in all the world”. Much of the initial action of the book takes place in the Royal Pavilion. Visit the website to get a sense of all that a visit there has to offer. It is truly unique, and unlike any other ‘stately home’ you are ever likely to see. 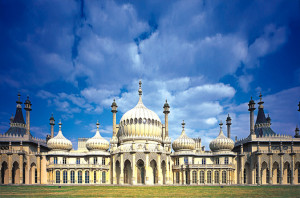 and particularly in the Music Room, which was designed with a loop of gold in the ceiling, thereby forming a Temenos, a sacred enclosure … an entrance to the netherworld.. 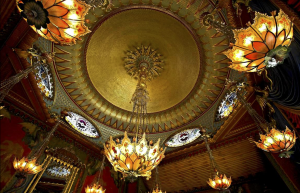 Some of the action takes place in a grand Georgian mansion tucked away in the Sussex countryside, home of the Magus Prime that looked something like the image below, which we plucked from the Internet. 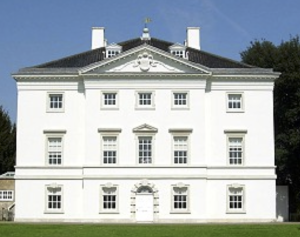 The action also moves to Lisbon, where Richard Croft stays in the Altis Grand Hotel, the 5 star hotel within easy walking distance of Lisbon’s historic districts. This is another hotel highly recommended by author Ian Angell. 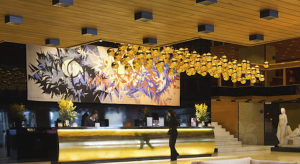 In Lisbon, Croft visits the Madre de Deus convent, which houses the National Azulejos Museum of Portugal – a must when visiting the Portuguese capital. There Richard Croft meets his father in the choir of the convent

where he sits under a reliquary holding the skull and bones of a departed saint. 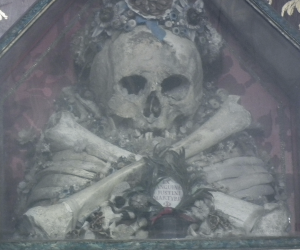 Richard Croft also visits Delhi where he stays in the Oberoi Hotel, a by-word for luxury.

From here he goes to confront a member of Prime’s coven at the Hauz Khas archaeological site. You can get a sense of this wondrous place from the the World Monuments Fund’s description.

The story ends back in Brighton at the Pavilion and finally the Grand.

Detective Chief Superintendent John Ross visits Tony Sims, the leader of a coven near Whitby. In pride of place on his mantelpiece is the famous image of Baphomet created by Eliphas Levi. 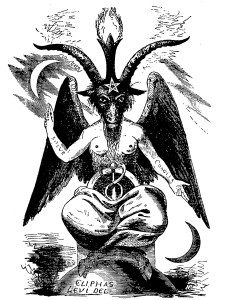 He is invited to a ceremony in a disused chapel in Yorkshire. The following image, captured from the internet, is of a building from another part of the UK, and is used to give readers a rough idea of what that chapel looks like. The real location has been kept secret at the request of the coven. 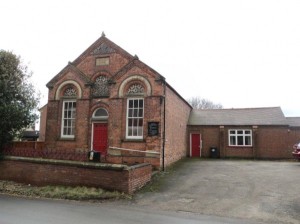 The main action of the book takes place in Villa Palagonia in the town of Bagheria to the east of Palermo. This is the view of the tourist entrance to the villa, namely the door immediately to the right of the back gate guarded by two large statues. 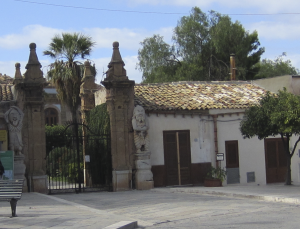 Here is the view from the back gate, down the garden, through the tunnel under the house all the way through to the front gate. 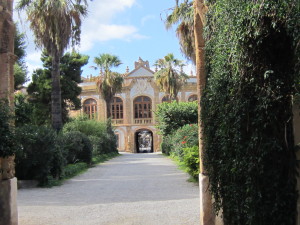 The front gates are guarded by another two large statues, the most interesting being the one on the right that has six eyes. 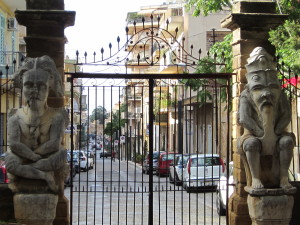 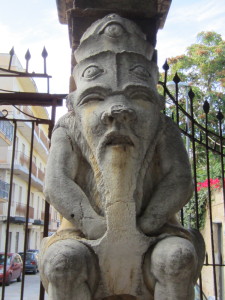 Here is the front of the villa, with a view under the house all the way through the tunnel to the back gates.

The garden walls around the house are covered with gargoyles, hence it has become known as the Villa of Monsters. Here are some examples. 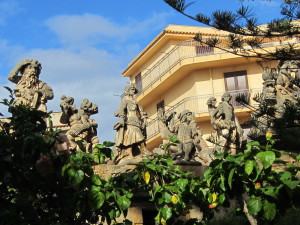 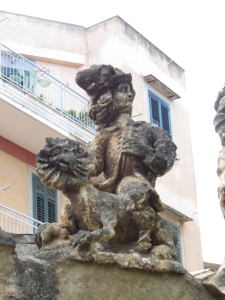 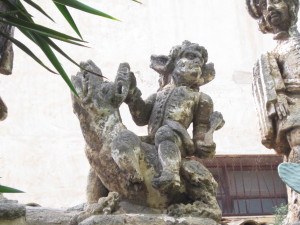 Here is one of the most interesting, a flautist with cloven hooves – an archetypal Pan maybe? 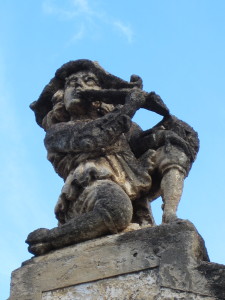 You enter the house through a vestibule depiction four of the Labours of Hercules. The one shown is of Hercules killing the Hydra. 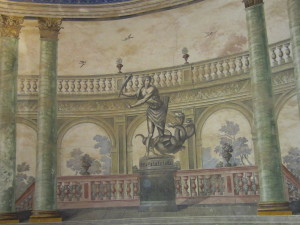 Then we come to the amazing mirrored ballroom, which although having seen far better days is nonetheless still very impressive. You can see the gold-painted rim on the ceiling that forms a Temenos. 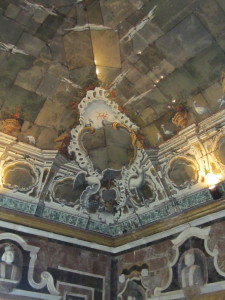 The floor is particularly noteworthy, with its magical mosaic. Here are a couple of shots. You can find many more photographs from the Villa Palagonia website. 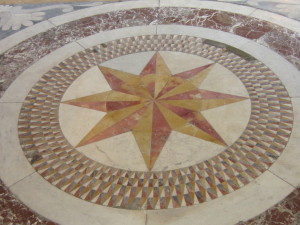 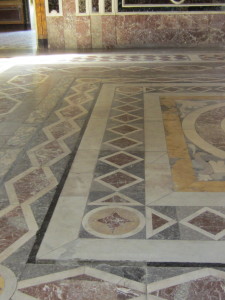 Through the Temenos we enter the underworld with its variant copy of the Acropolis. 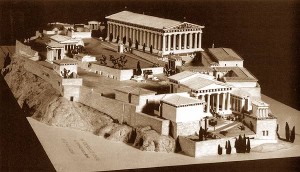 Important artefacts that appear in the story are the spherical marbles, one of which is in the Acropolis museum.

Another place of interest was Aleister Crowley’s Abbey of Thelema in Cefalù, now completely derelict. 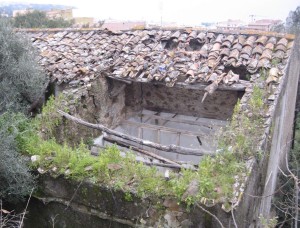 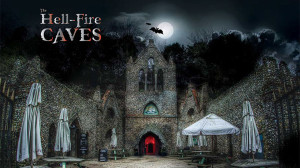 Comments Off on Locations